We offer lots of amenities: free internet access, sun launchers and pool towels, direct beach access and more.
You’ll have everything for short and long stays, for business and entertainment. 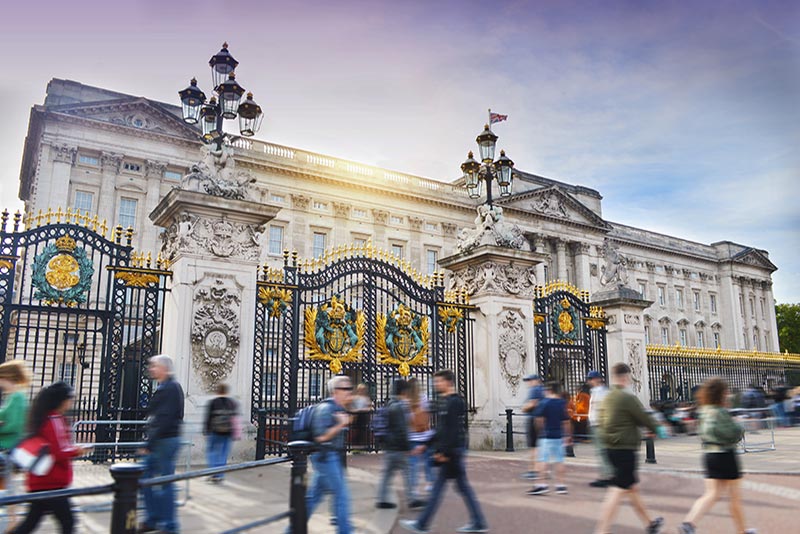 Buckingham Palace has served as the official London residence of the UK’s sovereigns since 1837 and today is the administrative headquarters of the Monarch. Although in use for the many official events and receptions held by The Queen, the State Rooms at Buckingham Palace are open to visitors every summer. 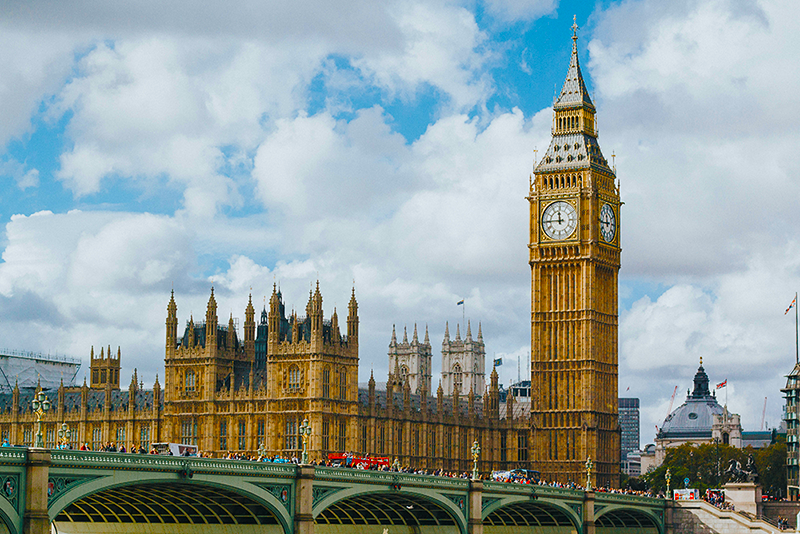 The Palace of Westminster serves as the meeting place of the House of Commons and the House of Lords, the two houses of the Parliament of the United Kingdom. 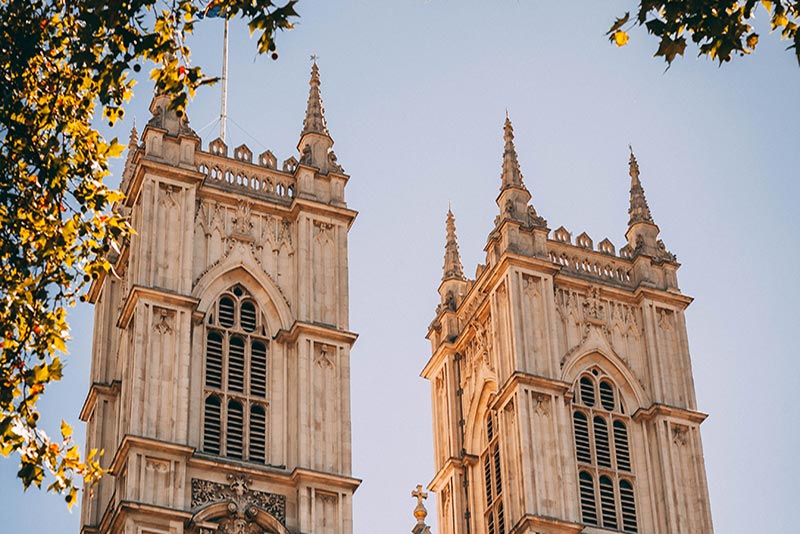 Westminster Abbey, formally titled the Collegiate Church of Saint Peter at Westminster, is a large, mainly Gothic abbey church in the City of Westminster, London, England, just to the west of the Palace of Westminster. A royal church in the center of London offering daily services for all and a World Heritage Site with over a thousand years of history. 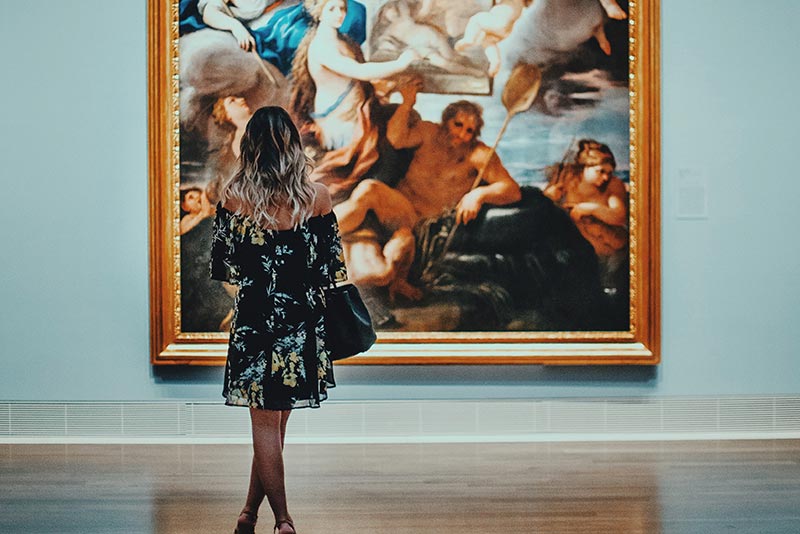 Tate is an institution that houses, in a network of four art museums, the United Kingdom’s national collection of British art, and international modern and contemporary art. It is not a government institution, but its main sponsor is the UK Department for Digital, Culture, Media and Sport. 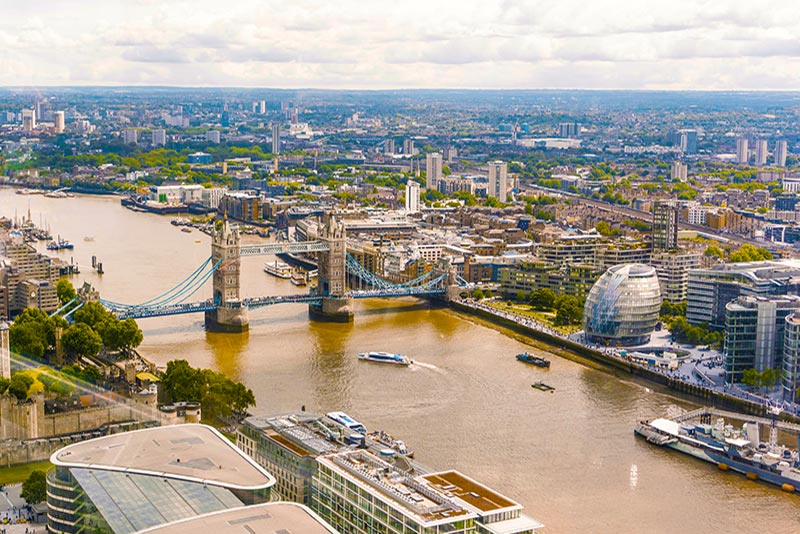 The River Thames is a river that flows through southern England including London. At 215 miles, it is the longest river entirely in England and the second longest in the United Kingdom, after the River Severn. It flows through Oxford, Reading, Henley-on-Thames and Windsor. 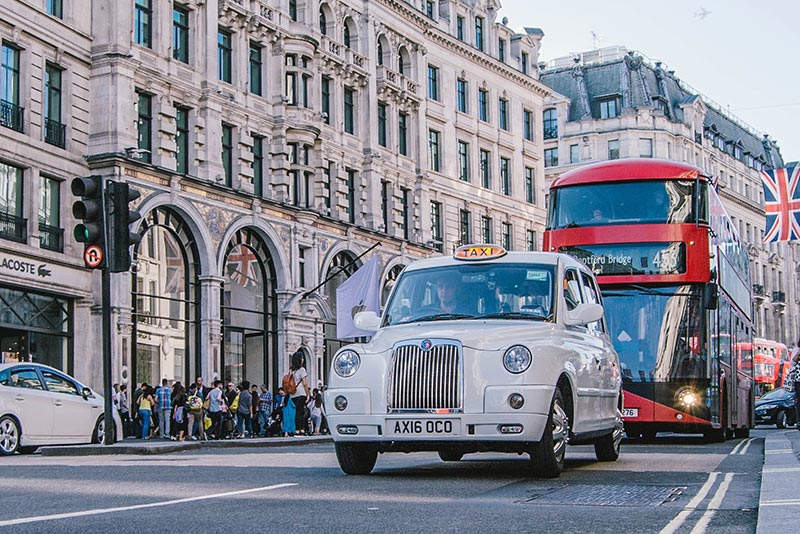 The West End of London refers to a distinct region of Central London, west of the City of London and north of the River Thames, in which many of the city’s major tourist attractions, shops, businesses, government buildings and entertainment venues, including West End theatres, are concentrated.